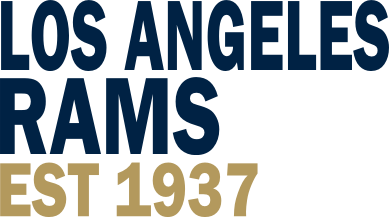 In 1948, horns were painted on the side of the player’s helmets, making the Rams the first football team with a helmet emblem. The LA Rams moved to St Louis prior to the 1995 NFL season.

In 2016, after 20 years in St Louis, the Rams organization announced that it was moving the team back to Los Angeles. The team will play home games in Los Angeles Memorial Stadium until 2019 when City of Champions Stadium is completed.

Don’t miss a second of the action this fall. NFL Football Online prepares the most detailed information about your favorite NFL teams and provides you with unlimited access free. Watch NFL game streams, get updated TV schedules, weekly distribution maps and more.